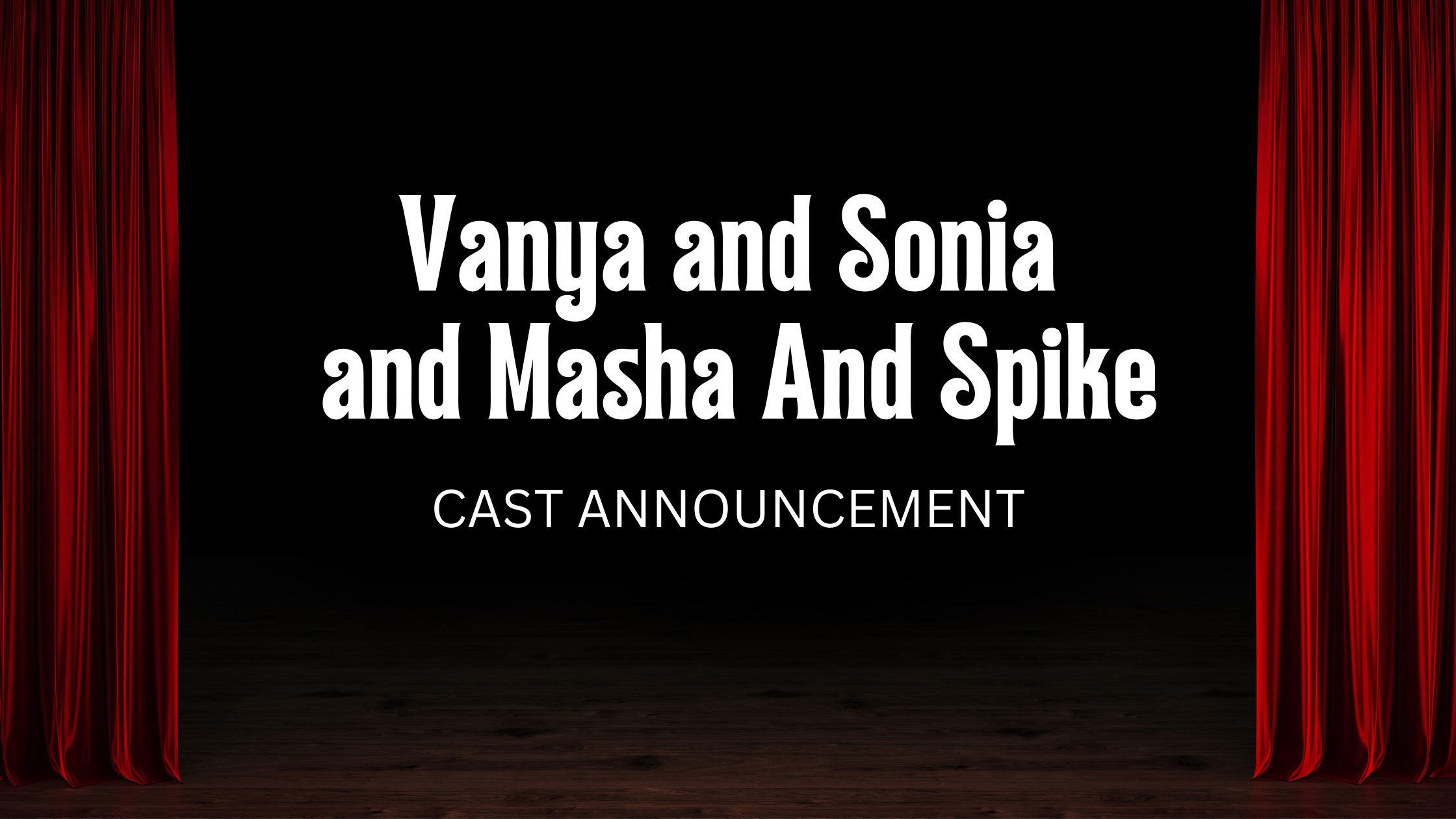 ICCT is excited to announce the cast and production team of Vanya and Sonia and Masha and Spike! This production will open on January 27. Please stay tuned for information on how to purchase tickets.

Middle-aged siblings Vanya and Sonia share a home in Bucks County, PA, where they bicker and complain about the circumstances of their lives. When their movie-star sister, Masha, suddenly swoops in with her new boy-toy, Spike, old resentments flare up, eventually leading to threats to sell the house. Also on the scene are sassy maid, Cassandra, who claims she can predict the future, and a lovely young aspiring actress, Nina, whose prettiness worries the imperious Masha. Winner of the 2013 Tony Award for Best Play. 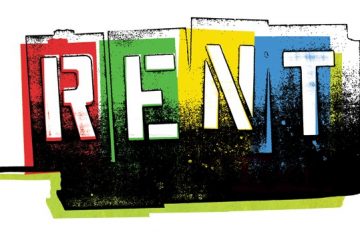 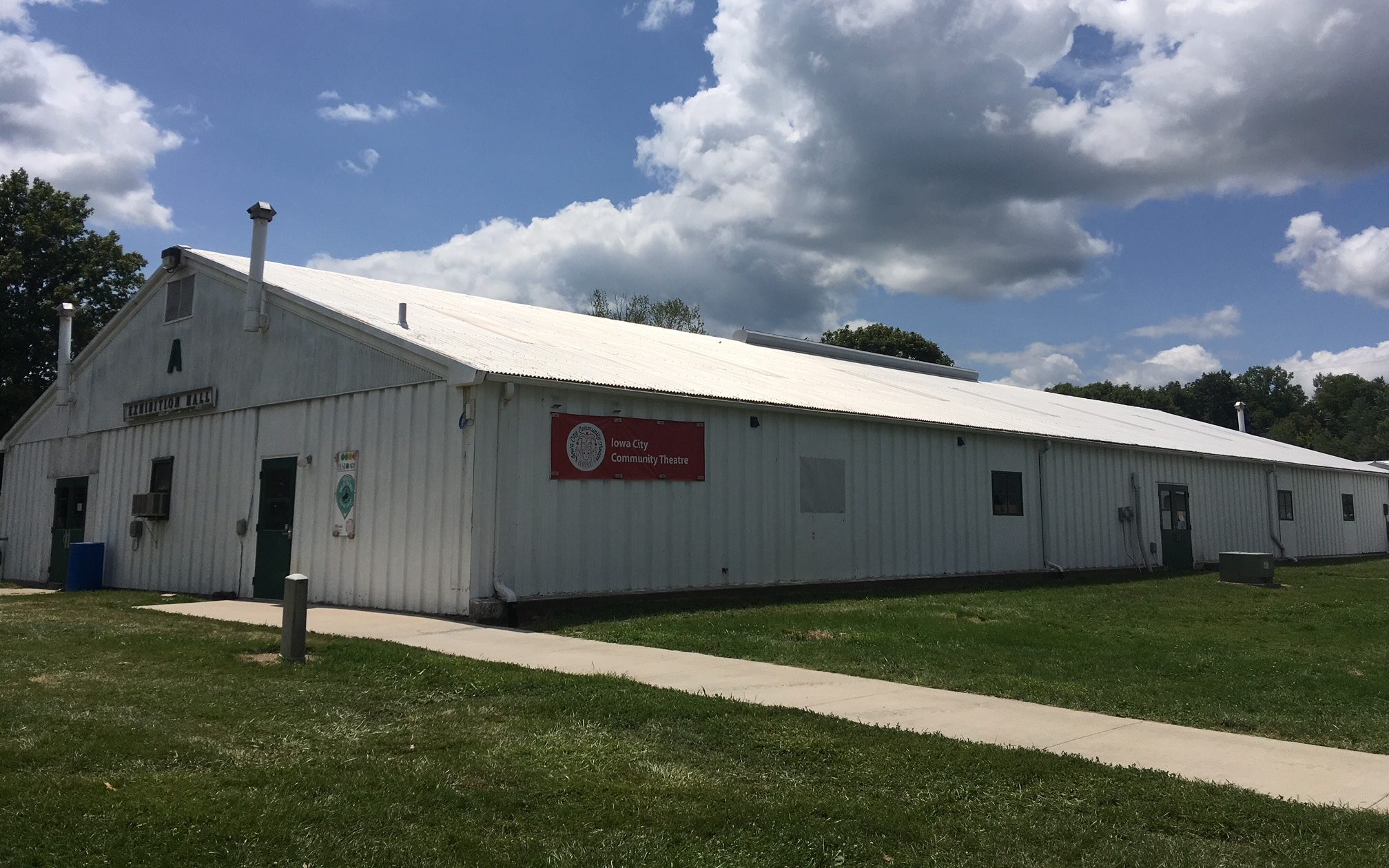 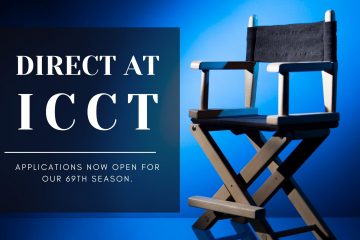 Iowa City Community Theatre (ICCT) is excited to announce it is beginning preparations for its 69th Season – 2023-2024! To submit a show, please click on the button below to fill out an application.  Applications Read more…